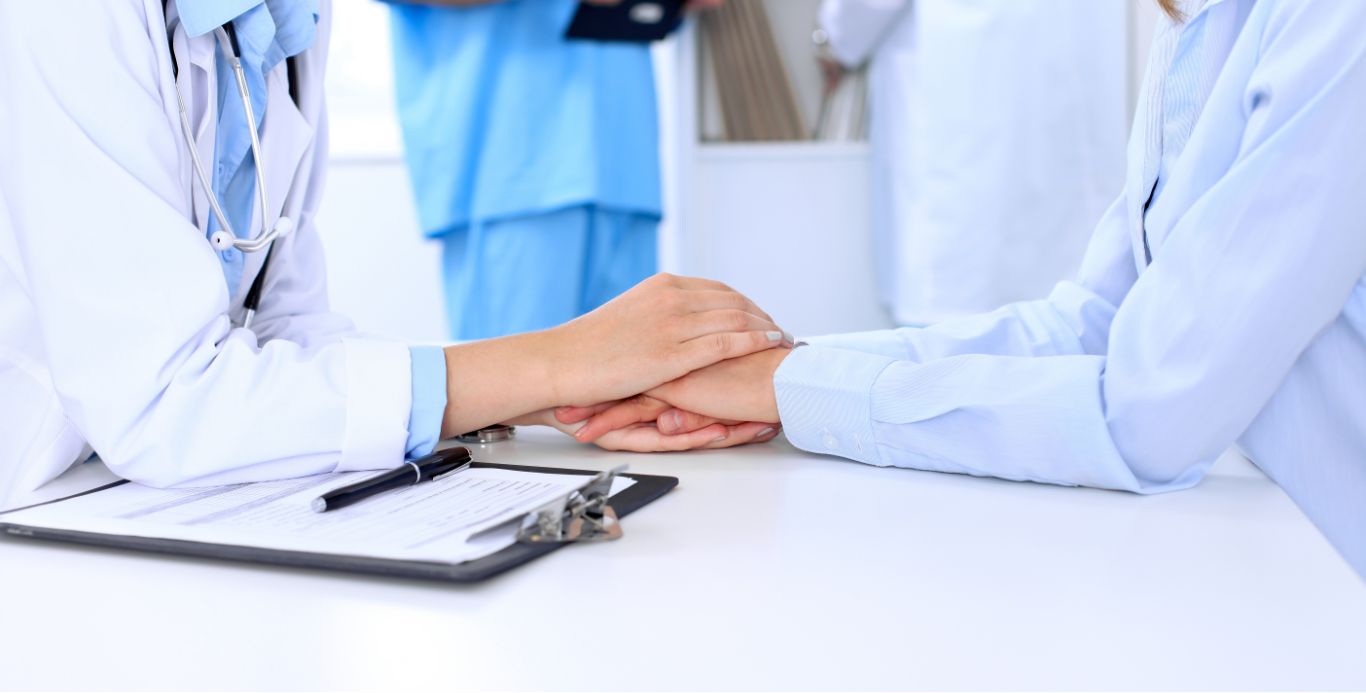 Greetings from the President

The National Center of Neurology and Psychiatry originated from the disabled veteran Musashi Sanatorium, which was established in 1940, and was transferred to the Ministry of Health and Welfare in 1945 after the war. In 1978, a research department was added, and it took on a new mission as the National Musashi Sanatorium / Neurological Center. In 1986, integrating the National Institute of Mental Health, it became the prototype of the current National Center of Neurology and Psychiatry. Later, it became an independent administrative agency in 2010 and became a national research and development agency in 2015, and more emphasis has been placed on research and development.
The basic concept of this center is that the hospital and research institutes work together to conduct research and development aimed at overcoming mental, neurological, muscle diseases, and developmental disorders, and provide advanced pioneering medical care based on the research results and to disseminate good care throughout the country. The Center has two research institutes (National Institute of Neuroscience and National Institute of Mental Health). The National Institute of Neuroscience works on the elucidation of essential pathology of the above diseases, and the National Institute of Mental Health is involved in mental health generally including social implementation of the research results in order to promote national health and improve QOL of the people. The four centers (Integrative Brain Imaging Center, National Center for Cognitive Behavioral Therapy and Research, Medical Genome Center, Translational Medical Center) are responsible for not only implementing but also supporting research within and outside NCNP in the field of neuroimaging, cognitive behavioral therapy, genomic medicine, and bridging the gap between research and clinical practice. In addition, we have established specialized disease centers covering eleven areas such as muscle disease, epilepsy, multiple sclerosis, Parkinson's disease / movement disorder, community model of mental health care (outreach services), schizophrenia, mood disorders, dementia, dysphasia, and drug addiction to provide advanced pioneering medical care for each area through multidisciplinary collaboration between laboratories, 4 centers, and hospitals.
The rapid increase in the number of patients with mental and neurological disorders such as developmental disorders, depression, and dementia in modern society is a national issue, and many mental and neurological disorders are positioned at the top of the health and life damage indicators (disability-adjusted life years). Overcoming these diseases is an urgent issue in the world. Our center intends to fulfill its mission as a united staff in accordance with our basic concept.

The National Center of Neurology and Psychiatry (NCNP), located in the suburb of Tokyo, was established in 1986, as one of the six national centers of Japan. Our activities are characterized by close affiliation of two major Institutes (National Institute of Neuroscience and National Institute of Mental Health) and National Center Hospital of Neurology and Psychiatry. This effort is catalyzed by the Translational Medical Center, Integrative Brain Imaging Center, Center for Cognitive Behavior Therapy and Research and other facilities. Unlike similar medical institutions in the world, e.g. Max Planck Institute in Germany and the National Institute of Mental Health in the U.S, our Center is very unique and rare in that mental disorder, neurological disorder, muscular diseases, and developmental disorders are treated and researched at the same place. Accordingly, the NCNP may be called"The Only Flower in the World."

As"the only psychiatry & neurology center in the world,"the NCNP aims to enrich human health and welfare by providing high level medicine for patients with mental, nervous, muscular, or developmental disorders. Specifically, our endeavor include providing better treatments and developing a model medical care, based on cutting-edge research findings and technology in both basic and clinical fields. Highly dedicated doctors and co-medical staffs we train support these efforts.

Why your donation makes a difference

Every effort has been made to maximize the cost-effectiveness of our performance in scientific and clinical fields. However, the recent initiatives by related governmental bodies pose us an even more stringent budget plan. As a result, part of research projects has been re-structured, resulting in, for example, a decrease in the number of personnel involved in academic work. Also, the lack of satisfactory understanding of the need to treat mental conditions continues to devalue the practice of psychiatrists, providing a hurdle against increasing the income of the Hospital.

These are part of the reasons why your generosity makes a difference. Many citizens in all countries, including yours, are suffering from disorders in the central nervous or muscular system. Probably, concerns on dementias, Parkinson's disease, depression, and developmental disorders are well shared in the public. However, the causes and therapeutics of many of these illnesses still remain to be explored and developed.

With your support and cooperation, our Center can maintain or even strengthen the muscles to conquer these difficulties facing the people on the globe. Donors may be eligible to place their names on the titles of departments, directorships, and facilities of the NCNP, depending on the conditions.

Could you please water "The Only Flower in the World"? If you prefer to make a donation, please send e-mail at the-only-flower（a）ncnp.go.jp .

National Center of Neurology and Psychiatry

The National Center of Neurology and Psychiatry (NCNP) contributes to human health and welfare. It offers high level medicine for patients with mental, nervous, muscular and developmental disorders and aims to improve their quality of life (QOL).

It promotes research on prevention and therapy of such disorders and produces highly qualified medical and health care professionals. We don't accept inquiries concerning disease on the above mail address. If your inquiries include personal information, please mail it by letter to the corresponding section of NCNP.

Government and other Public Offices

National Center of Neurology and Psychiatry(NCNP)